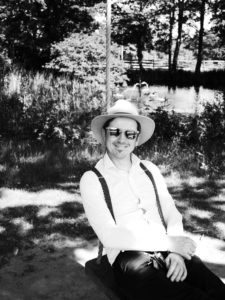 My book commemorating the 70th anniversary of the end of the Second World War, The Summer of ’45: Stories and Voices from VE Day to VJ Day begins with the signing of the German surrender to the Western Allies in Reims on 7 May. The Summer of ’45 is a ‘people’s history’ which gathers voices from all levels of society and from all corners of the globe to explore four months that would dictate the order of the world for decades to come.

I co-wrote Grand Designs Abroad with television presenter Kevin McCloud and have helped Dame Vera Lynn and her daughter Virginia Lewis-Jones tell the story of Dame Vera’s time singing in Burma during the Second World War in Keep Smiling Through: My Wartime Story.